Additionally, paste this code immediately after the opening tag across every page of https://ss-tma.org: Skip to main content
Close Search

The SS/TMA was established in 1994 as the outcome of a study to determine the most effective way to engage the private sector in planning, developing, and implementing transportation, transit, and mobility projects throughout the South Shore.

The organization’s inaugural project was working with the South Shore transit provider to create the Nifty-50 Trolley system serving the US 50 corridor in California and Nevada each summer. A unique feature of the original Nifty-50 service was the trolley drivers’ narrated tours, pointing out areas of historical interest. 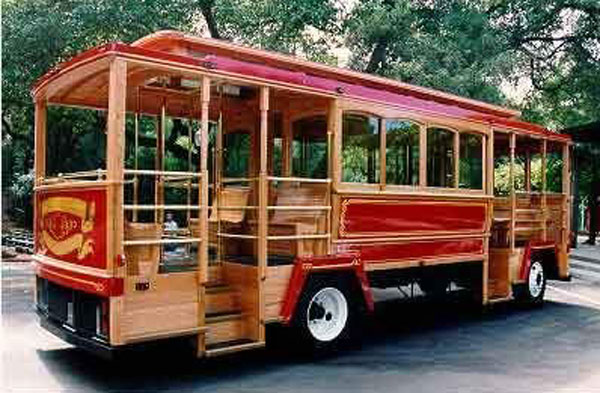 As time went on, the organization became involved in a wider variety of transportation, mobility, and transit initiatives and projects. In a major, multi-year undertaking, SS/TMA worked with the City of South Lake Tahoe and TRPA to help design transit services to support the City’s redevelopment projects. SS/TMA joined with the Truckee North Tahoe Transportation Management Association (TNT/TMA) to develop the annual Tahoe Basin Construction Season project map, produced on a rotating basis by Caltrans and the Nevada Department of Transportation (NDOT). The map aims to ease congestion and delays by alerting travelers to the location of major highway construction projects.

In 1997, SS/TMA participated with other organizations to support changes to Article IX of the 1980 Tahoe Regional Planning Compact that established the Tahoe Transportation District (TTD). California Senate Bill 815 and Nevada Senate Bill 24 created TTD Board seats for both SS/TMA and TNT/TMA as well as an at-large seat representing a private sector transit provider.

Following the historic Lake Tahoe Presidential Forum in 1997, SS/TMA joined with other organizations, private and public, to support the federal and state actions that led to the formation of the Tahoe Metropolitan Planning Organization (TMPO) in 1999. Institutionally, this role was incorporated into the TRPA, with MPO advisory responsibilities assigned to the Tahoe Transportation Commission, a companion function of the TTD.

As the 1990s transitioned into the 2000s, projects that improved pedestrians and bicyclists’ safety became a greater SS/TMA focus. Advocacy for transportation project funding also took on greater emphasis, including Tahoe’s growing network of trails and proposed trails. SS/TMA teamed with local community mobility volunteers to develop a series of bicycle and pedestrian safety projects that formed the basis of the Lake Tahoe Unified School District Safe Routes to School Master Plan. SS/TMA was also a leading advocate for the planning and construction of several trail projects in Douglas County at the Lake, along with the area’s first permanent radar speed detectors on US 50. These days, among other activities, SS/TMA is taking a closer look at the role micro-transit services may play on the South Shore. 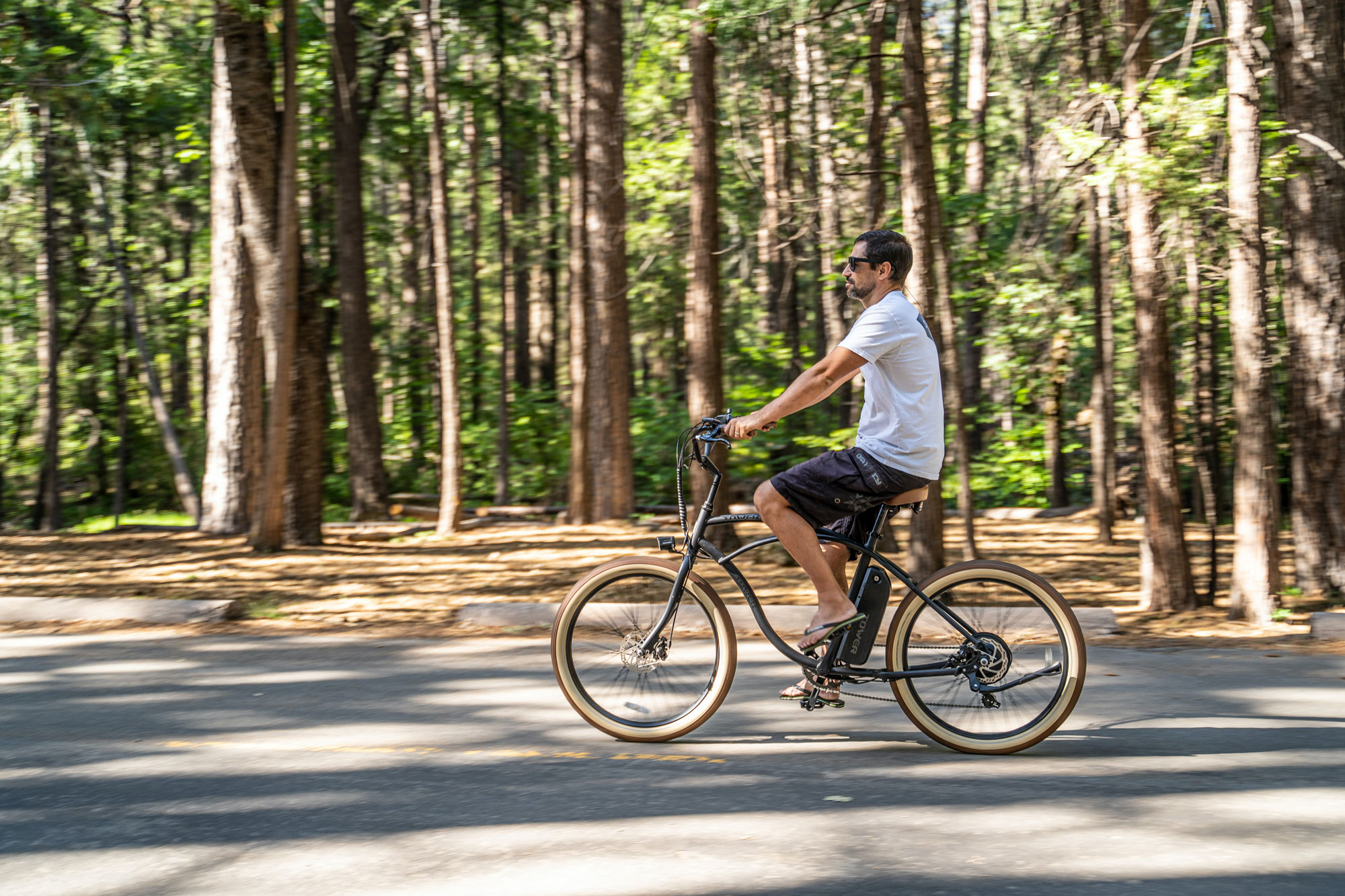 SS/TMA continues to be guided by a volunteer board of directors, with outcomes and activities shaped by its forum participants and project partners. You can learn more about SS/TMA and how to communicate with us on this website.